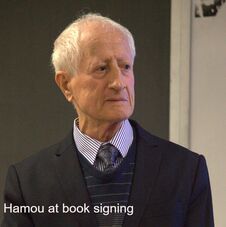 Meeting and Getting to know Hamou
The first time I got to meet Hamou Amirouche was in October 1996. The event was the “Algeria: In and Out of French” conference organized by Cornell's Program in French Studies. It addressed Algeria after its independence. The list of guests, scholars, artists, and activists included Tassadit Yacine, Ferhat Mehenni, Jacques Derrida, just to name a few.
Among the audience, there were many friends as well as several Amazigh Cultural Association in America (ACAA) members who had gathered during evenings to discuss Algeria, Kabylia, and many other topics. A mutual friend introduced me to Hamou with whom we had reserved three different cabins in Ithaca, New York. When I woke up the first morning, I was pleasantly surprised and amazed to find out that Hamou had already prepared an excellent coffee on a pit fire.
I did not know Hamou’s background and did not communicate with him very often after the conference. I did not even exchange phone numbers, which I usually do with new friends.
Then in 2013, I happened to be at the Tiers Monde [Third World] bookstore in downtown Algiers when I came across his book, Akfadou, un an avec le colonel Amirouche [Akfadou: One Year with Colonel Amirouche]. I bought a copy, but I did not read it; it remained in my list of books to read in the future. What I did not know about Hamou is that he studied in America in 1960, was fluent in English, and had written several articles in English.
In 2014, Hamou published the English version of his French book under the title Memoirs of a Mujahed. I purchased a copy, but for some unknown reason, I started to read the English version and never touched the French one. I was captivated by his personal story and could not put it down. It was both a historical and a personal account with details of the Algerian revolutionaries that I had not been aware of previously. I was moved by his descriptions of events and his life achievements. I contacted several university professors at Illinois State University in Normal and Illinois Wesleyan University in Bloomington and hoped they would consider inviting him to give a talk.
Hamou Amirouche came to Illinois in February 2016 and gave one lecture at each of the universities and was interviewed by a student newspaper reporter.  I was asked to introduce him to the audience at Wesleyan University. While I was describing the importance of his achievement, I became emotional and had tears in my eyes because, without his sacrifice, I and many of my generation would not have had the opportunity to be educated.
Hamou’s fluency in English allowed him to connect with the audience and the professors who invited him. He was personable, very eloquent as a speaker, and awed us with more personal anecdotes during the meals we shared. On April 30, 2018, Hamou came back to Chicago and gave a lecture entitled Fighting for Freedom, an Orgy of Disorder during a celebration with the Chicago Chapter of ACAA.

A short summary of Hamou’s journey
Hamou was an Algerian freedom fighter during the war for independence (1954-1962). He joined the armed struggle as a teenager and served as secretary to Colonel Amirouche Aït Hamouda from 1957 until 1958, a legendary leader and hero of the Algerian revolution.
After he arrived in Tunisia on a special mission, Colonel Amirouche ordered him to go back to school. After obtaining a French Baccalauréat in a very short time in Tunis, he was awarded a scholarship to study in the United States. He attended Wesleyan University in Connecticut, where he earned a BA in Government. For graduate school, he received an MA in Political Sciences from the University of Colorado. In 1967, he began his professional career at the Algerian Ministry of Industry and Energy then at the Institute of Global and Strategic Studies. After he retired in 1994, he settled in the United States with his family and began a new career as an independent scholar and university lecturer.
Hamou Amirouche authored numerous scholarly articles published in both French and English as well as three books: Akfadou: Un an avec le Colonel Amirouche [Akfadou: One Year with Colonel Amirouche], Memoirs of Mujahed, and Le Jardin de la Torture [The Garden of Torture]. He passed away on February 12, 2018 at the age of 81 and buried in his native town of Tazmalt, Algeria. 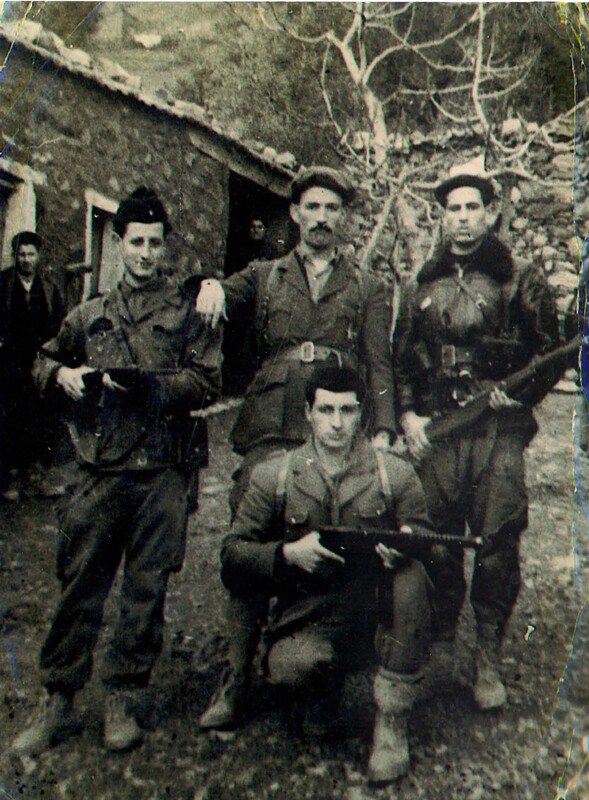 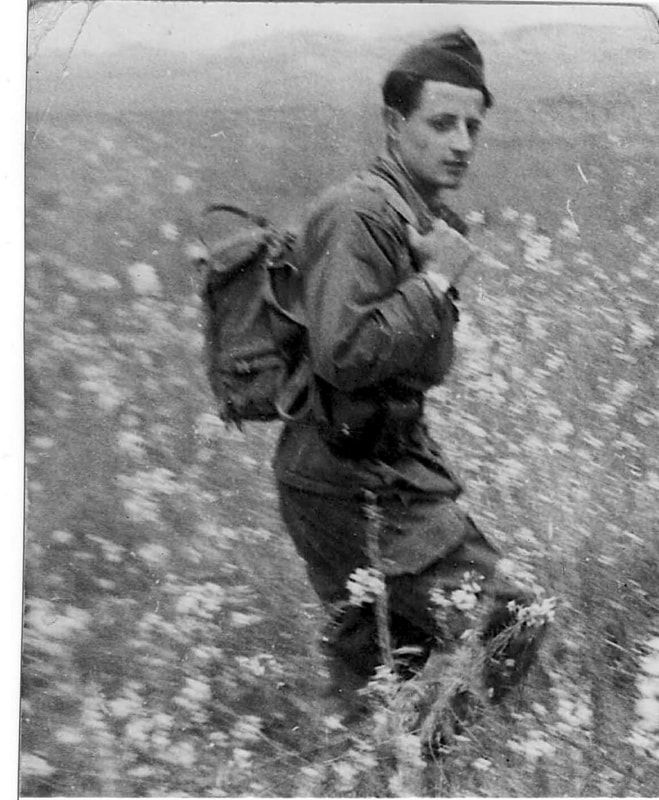