While driving from the village of Djebla to Beni-ksila then to Yakouren, my wife and I ended up driving the long way: West, South, East, then South West to get to Yakouren.  Our departure was Djebla, an old kabyl village set on a top of hill. Only five families still live there. Among the residents, we met Da Hmed, an 84-year-old man with many stories that date back before the Algerian War of independence.

When we reached the down of Zikri, we did not stop.  Then we  saw a sign that indicated we got to Talbent, a village we had never heard of her before. A few meters later, a beautiful fountain and a clean bus shelter appeared in front of us.  We passed it, but then drove back to see this unusual thing in Kabylia: Cleanliness.  There was even a one-way sign (Sens Interdit that you can see next the bus shleter in the  third picture).

A farmer driving a tractor stopped by and told us we should visit the village.  We did and we were pleasantly surprised: As you can see from the pictures below, the village has road signs and recycling bins. There was no trash or garbage in the streets. I even saw plants and flowers next to houses.

​What a difference when one compares it to the other villages in the area where citizens throw their garbage on the roads. 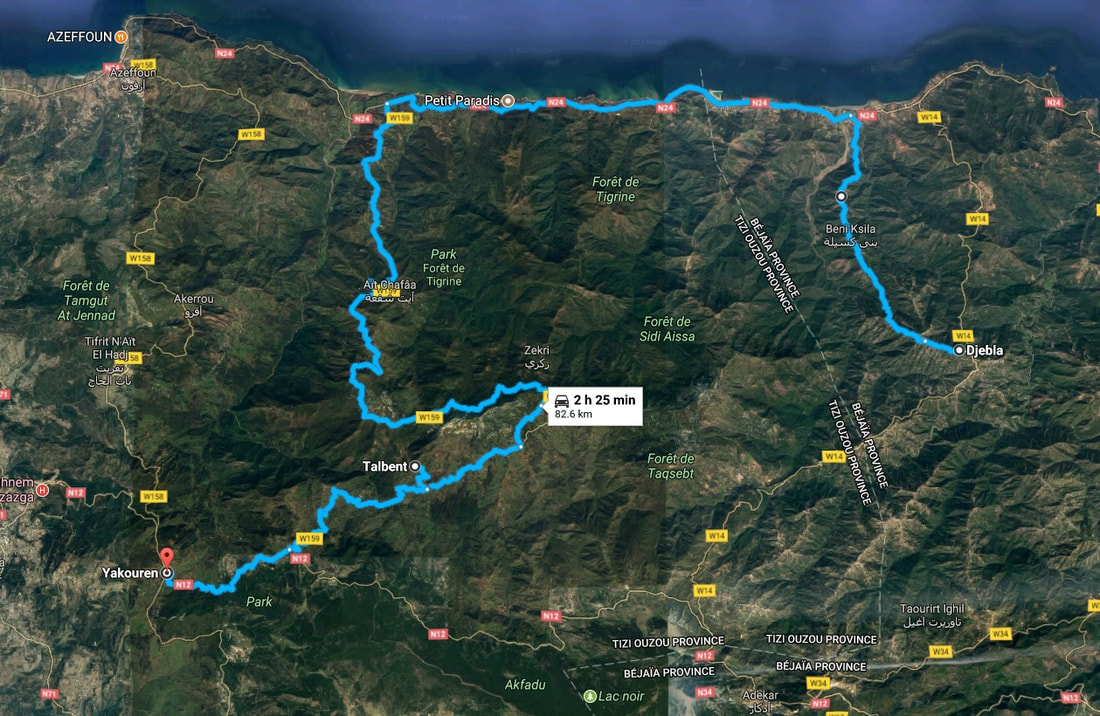 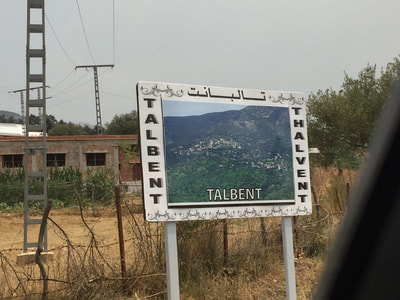 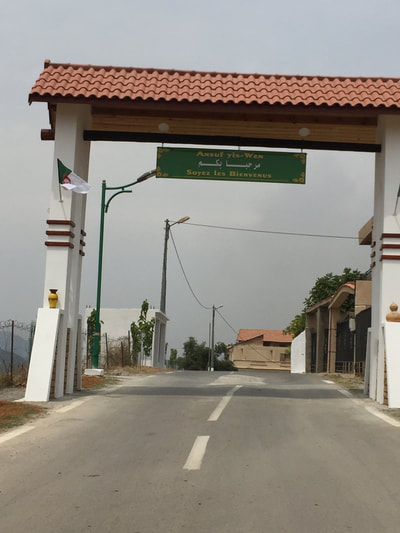 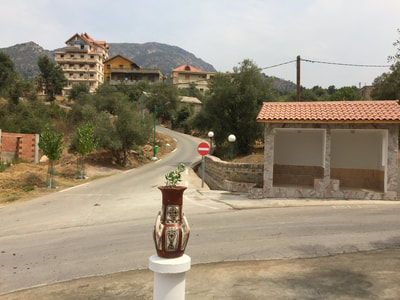 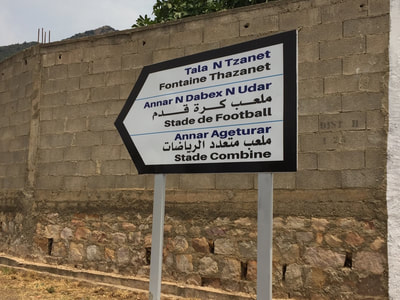 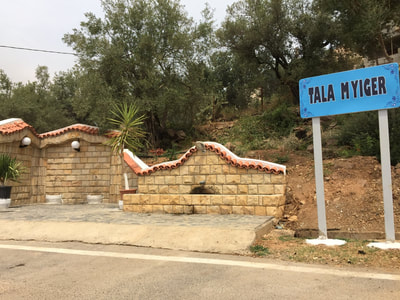 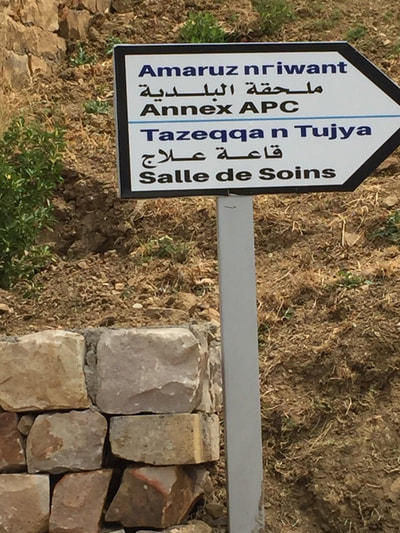 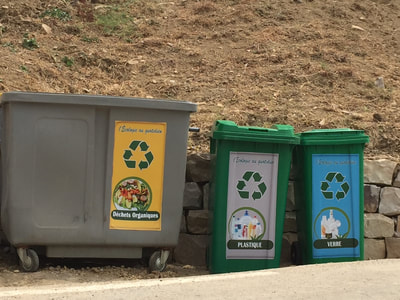